Sonic the Hedgehog is back in a new game that brings the classic gameplay style.

Sonic makes a return with the newly released Sonic The Hedgehog 4. This game takes place after the events of Sonic and Knuckles. After surviving his last encounter with Sonic, Dr. Eggman is back to raise hell. This game is split into episodes with the first episode now available with later episodes coming soon. 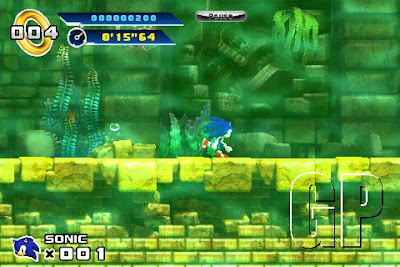 It may be called Sonic 4 but this clearly feels like the first sonic game remade on the Genesis with updated graphics and abilities. When playing the first level, you will easily recognize it as the first level played in every Sonic the Hedgehog game from the genesis days aside from Sonic and Knuckles. The graphics are also another part of the game that distinguish it from previous Sonic the Hedgehog games. Sega basically took rendered models from the current Sonic 3D games and rendered them to look 2D which gives it a 2.5D look. 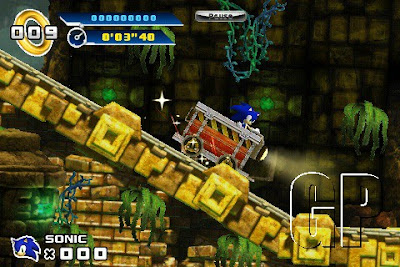 Sonic 4 plays just like the Sonic back from the genesis days. Sonic will speed through the levels and defeat any enemy that stands in his way. Sonic has a split second to defeat these enemies before they kill him. Over half the time though you will lose your rings as enemies will strike first before Sonic even begins to move when coming to a full stop.
There are a total of 4 levels with 4 stages each. Each stage is different and towards the end you will fight Dr. Eggman. Some levels though will just require the iPhones accelometer which are very easy to get by. That is another problem with Sonic 4. The game is not difficult just annoying. Boss fights can be easily won and the only challenging one is where Dr. Eggman summons the pillars. This level is specially annoying because only a few pillars will come out and by the time all of them come out you have less than a split second to figure out where you want to go. You have to lose many times to learn the patterns of these pillars in order to defeat Dr. Eggman which defeats the purpose. There is a difference between annoying and challenging and Sonic 4 is definitely annoying. 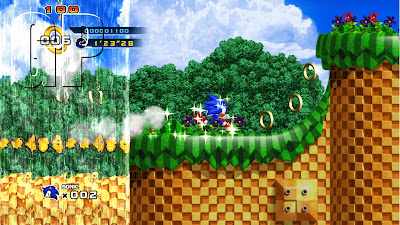 The controllers don't help the situation either. Over half the time even 75% of the time the touchpad controller will not do what you want it to do. When you want to move forward you squat and when you want to squat to get speed Sonic will just move back and forth and by the time you need Sonic to do what you want it to do it's already too late. There are definitely many controlling issues with Sonic 4 which can ruin gameplay and I hope Sega comes out with an update soon to fix these issues. Sonic also lags when trying to move him after stopping which can give the enemy the advantage. It seems that Sonic is being brought down by old age as playing Sonic 2 and Sonic 4 is a completely different experience. 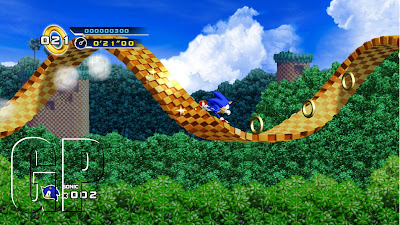 Like stated before Sonic 4 has only 4 stages with 4 levels each. Depending on each level you can also unlock an extra level where you can earn a chaos emerald. This is called episode one with more episodes coming soon. I just hope Sega updates this games just like Capcom updates Street Fighter 4 with new fighters at no extra charge. Minus all the dying because of bad control response this game is about 1.5 to 2 hours long and can be beaten in one sitting with no other form of replay value besides High Score challenges and trying to beat the levels as fast as you can.
Closing Comments:
If you have poured money into other crappy Sonic games and not mind then you will definitely not mind pouring $10 for this game on the App store. If anything I say purchase Sonic 2 and relive the classic with much better control response and better challenges. For some fans Sonic 4 is the Sonic game they've been waiting for. For others they're still waiting for that game.
Graphics: 8/10
Sound: 8/10
Controls: 3/10
Gameplay: 5/10
LifeSpan: 3/10
Total Score: 54/100 = F 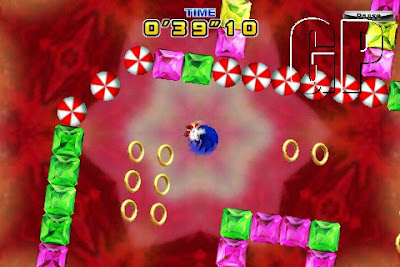 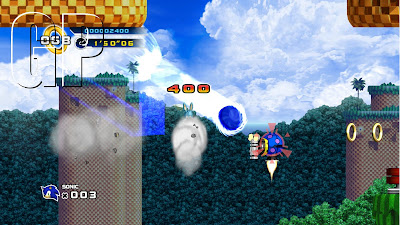 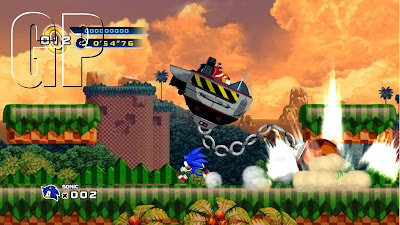 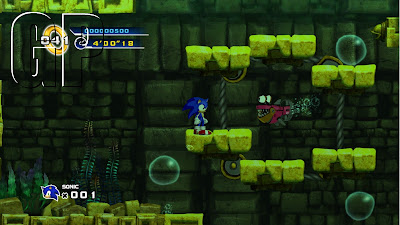 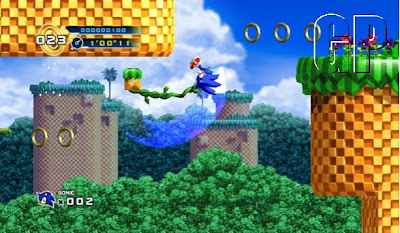 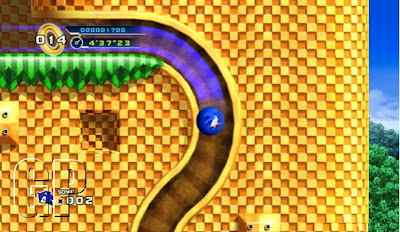 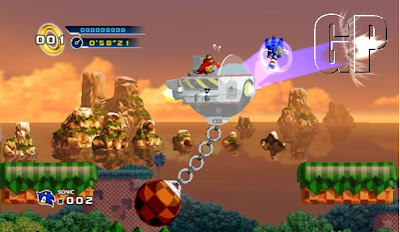 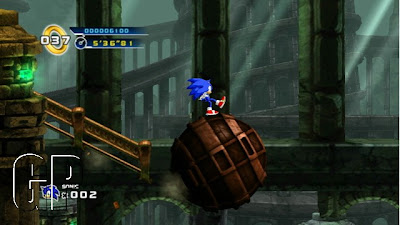 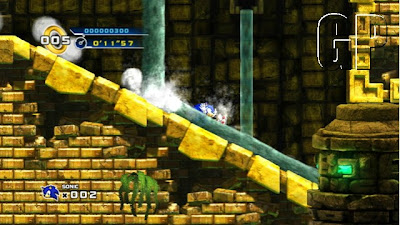