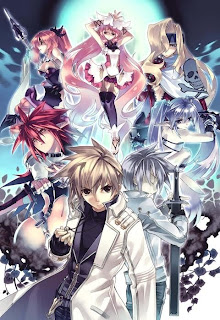 Record of Agarest War or RoAW as it will be called from now on to save space and my fingers from typing the name so many times , is a tactical RPG similar to the Final Fantasy Tactics series with a Japanese manga feel and the ability to create a new Generation. Let's leave it at that for the G audience for right now.

The game starts out with the protagonist Leonhardt, standing up against his own allies for wanting to kill innocent people. Because of that he is left to die by his own people and unable to keep his promise to Ellis an Elf, Leonhardt decides to trade his soul and the soul of his future children for power. 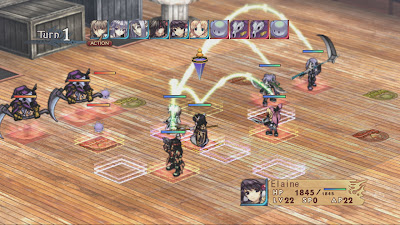 RoAW plays just like a standard tactical RPG where you must position your characters anywhere on the grid and take turns attacking the enemy. Each character has their own set of unique set of moves and can take as many turns as long as they have enough AP. AP is awarder at the end of the turn and depending on where the character is moved, they will be given a certain amount. The most AP is given when the character remains in the same spot but is then more open to attacks if enemies surround them. If characters are placed in certain areas of the Grid, characters will be chained together to pull off combos against an enemy. Depending on how much AP you have you can also mix attacks to create new combos but in order to have enough AP you will need to skip a lot of turns which can get your character killed by the time you reach a certain amount of AP. 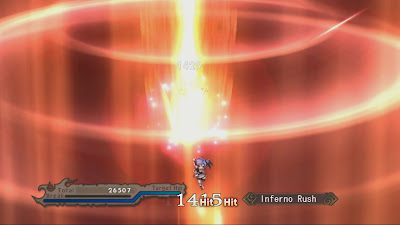 The game borrows element from many RPG's now a days where instead of moving around on a free open world you must follow where the map takes you and what's available to explore. When you reach certain areas in the game you will either have the freedom to move around or you will have to select where you want to go from a list of places when you get to a certain spot. If you want to stock up on supplies then you can head for the marketplace and you will be able to purchase supplies upgrade weapons and revive fallen characters from a battle. You can purchase new weapons and accessories at the shop but if you really like the weapon that you have you can upgrade it to increase its overall stats.  This can be done for all things that can be equipped throughout the game. 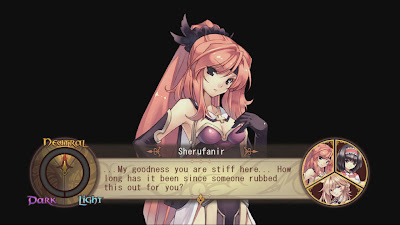 RoAW follows the traditional style of graphics as most Tactical RPGs' out there. The game has great anime art style and while the characters may be 2D they move around in a 3D world during cut scenes and battles. The characters are all sprite based and look pixilated throughout the game which isn't bad since the environments look great around it. For a PSP game graphically this would look great. But since it's not on the PSP it looks graphically decent on the PS3 but the gameplay definitely makes up for it. 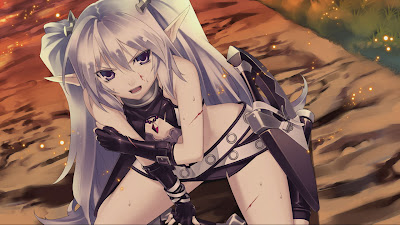 Because of the traditional style of Japanese Manga or maybe because it was part of the design the game does have a naughty feel to it. Through out the game you will see women with large breast, clothes that barely fit or naughty outfits and scenes of torture where their boobs will stick out. Hey I'm not saying that a bad thing if all it helps the game with the Mature audience or with people that love that style of Manga. 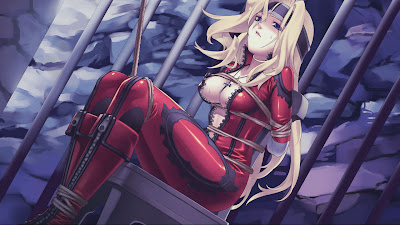 The game retains the original Japanese voice actors but it's subbed in English. This is not as bad as you'd think as most TRPG games don't even speak. It even adds to the imagination that they are from a different world and are speaking their language. The sound track for the game is probably one of the best I've heard on any TRPG game and if there's a soundtrack available it is a must buy. The music is a mix of Instrumental Rock similar to that of the Mega Man X series. Because of the Japanese Manga style art the music works great with the game and I don't think they could of done a better job in the music department. 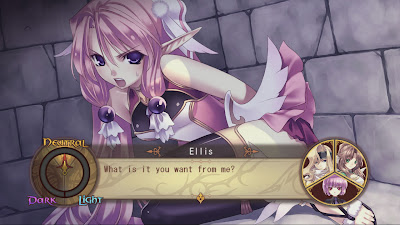 The game is very linear when it comes to story even though some actions could affect the outcome. You must follow a path to your destination which keeps moving forward but you are also given the chance to go back if you please. This is being done with many RPG's now and while I'm not a huge fan, RoAW is still a fun game to play which brings you many hours of entertainment and days of entertainment. The upgrade system is very basic and power ups are either purchased or unlocked later on in the game. 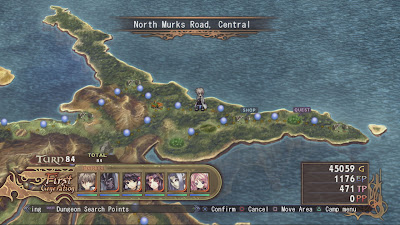 RoAW is a fun TRPG game which should please RPG fans of the genre. The manga art and 2D sprite style plays great on HDTV.  The soundtrack is amazing to listen to and the story which spans a few generations is something I haven't seen done, and if it has been done I have not seen it. The game is a whopping 9GB file to download and it can take some time to download depending on your internet connection so you might want to leave your PS3 on at night to download it if you have a slow connection but otherwise this game is worth it.
Gameplay: 8/10
Story: 9/10
Graphics: 7.5/10
Sound: 8/10
LifeSpan: 8/10
Total Score: 81/100
-Donny De Leon 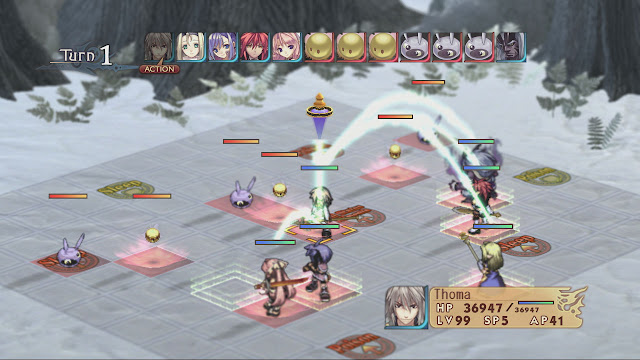 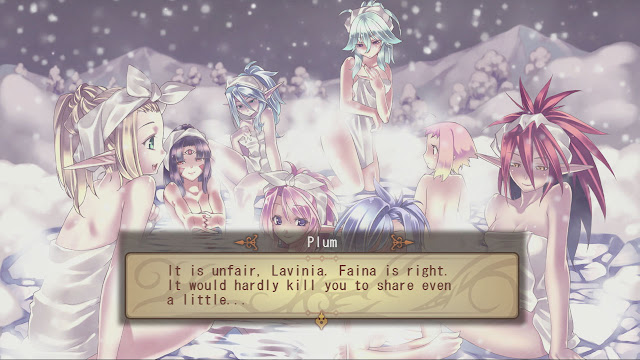 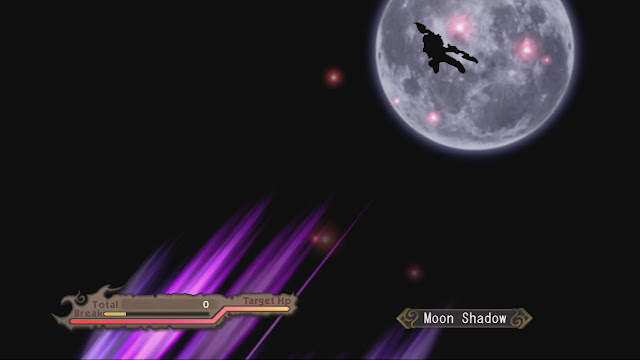 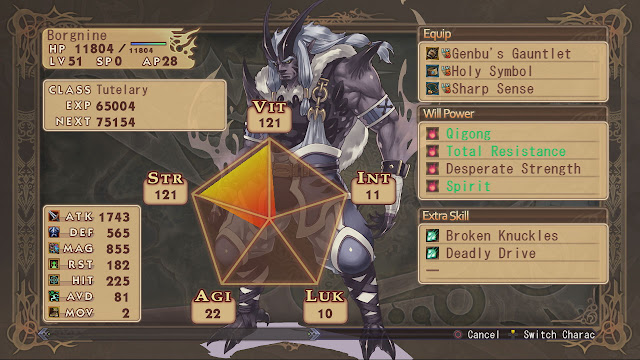